The effect of the performance of this large pond from the sludge loading and was such that Council regularly received odour complaints. Regular dosing of sodium nitrate was required for maintaining DO levels.

This pond started receiving Parklink’s AMD (Advanced Microbial Digestion) treatment to the first half of the pond in September 2014. The purpose of this was to assist the pond to maintain steady DO readings. Sodium Nitrate dosing had been used for several months to try and stabilise DO levels with little effect.

Once AMD treatment started no additional Sodium Nitrate dosing was done and the DO levels stabilised satisfactorily within the first month. The cost of this type of program was approximately two thirds the cost of Sodium Nitrate dosing. Two months later the AMD program was changed to concentrate on sludge removal instead of DO stabilisation. This program continued until June 2015 when additional lines were installed to treat the whole pond for sludge removal.

The initial May 2014 sludge survey revealed an accumulated sludge volume of 51,278m³ which meant that sludge occupied 38% of the total pond volume. Over 30,400m³ of wet sludge volume removed over nineteen months.

Any remaining sludge has been thinned out and is now much lighter in density. Taking into account the stratification in sludge density relative to depth this equates to the removal of approximately 1,100 m³ of dry solids since May 2014. The dry solids mass is what would remain of the sludge with the total absence of water or moisture. The remaining sludge is of light nature and there is now no evidence of compaction.

To mechanically dredge the same amount of sludge and dewater to 20% solids it would equate to approximately 5,600 tonnes of material to be disposed of.

Watch Our Video on the Matamata Pond 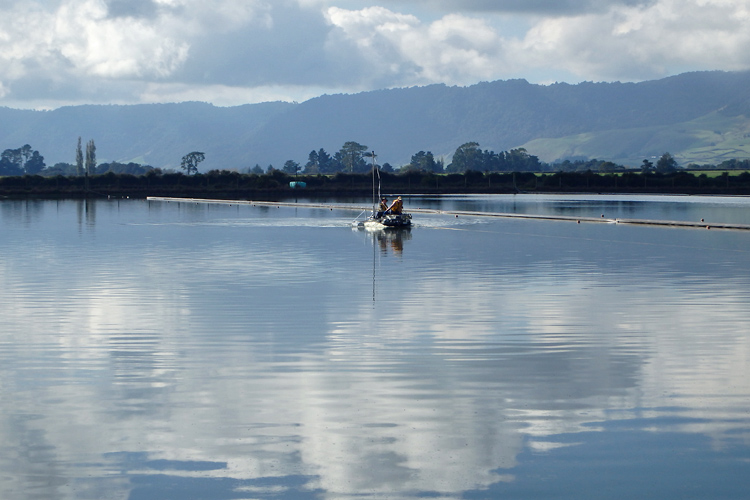 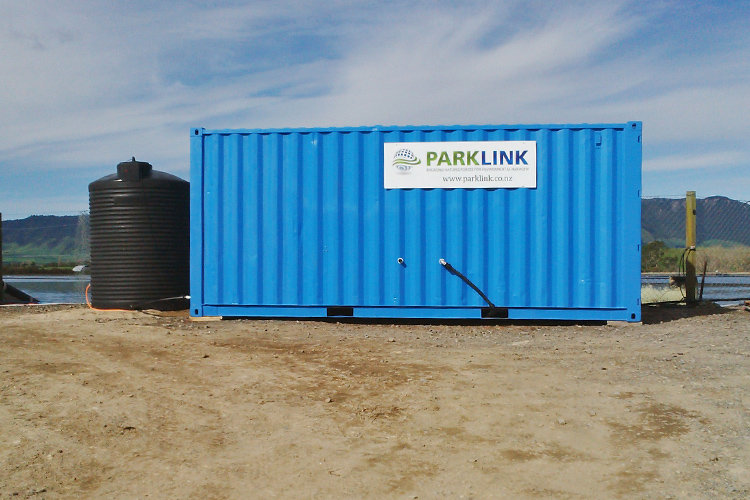 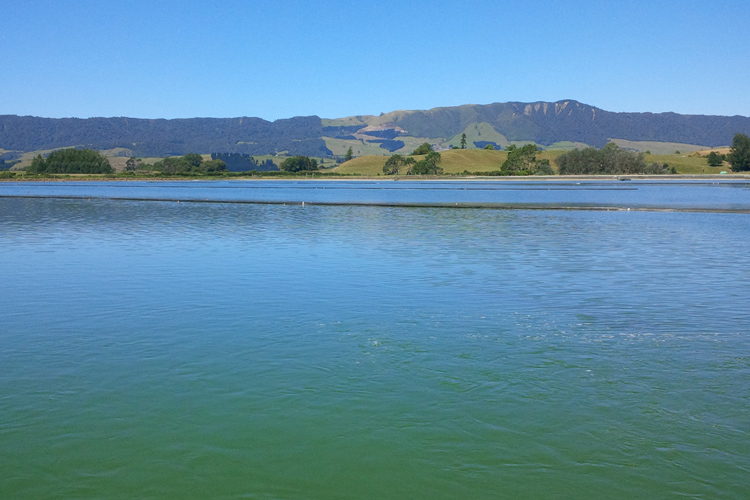 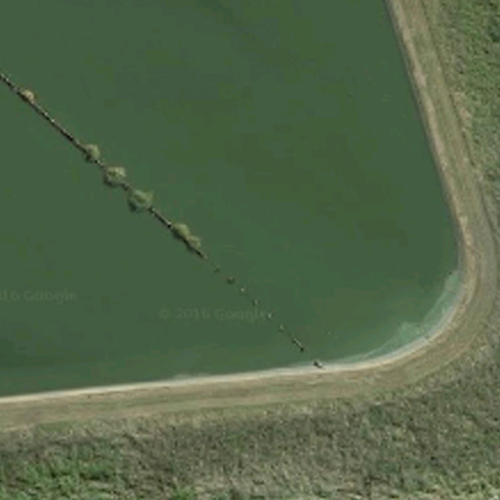 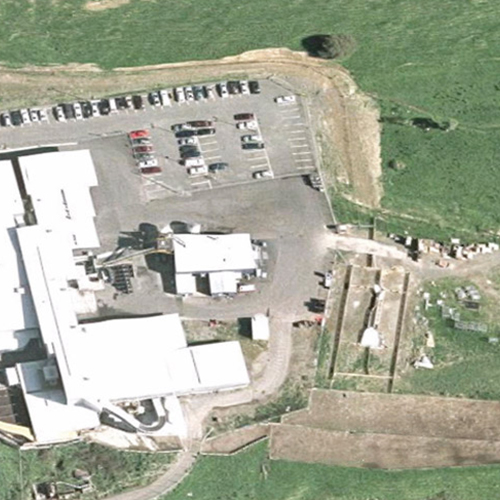 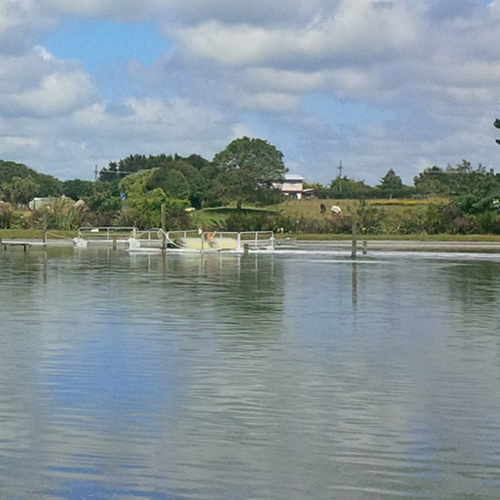 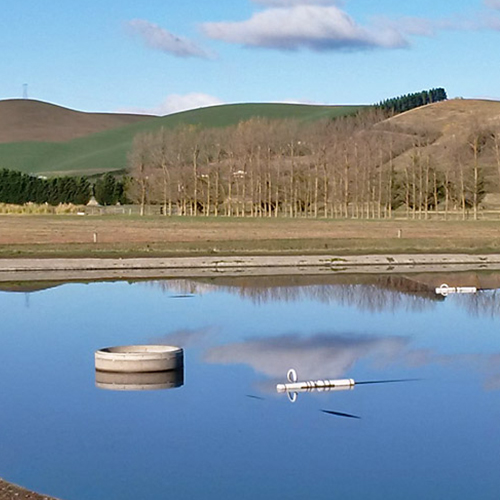 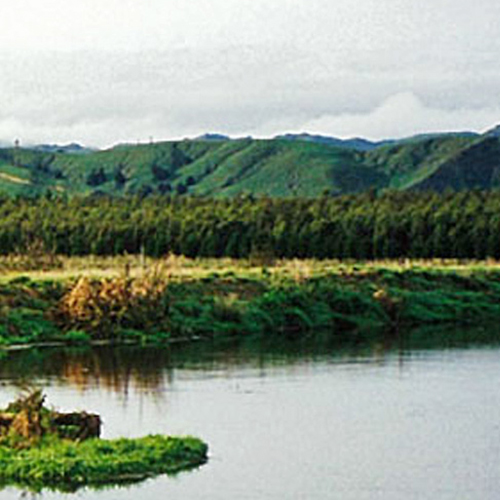 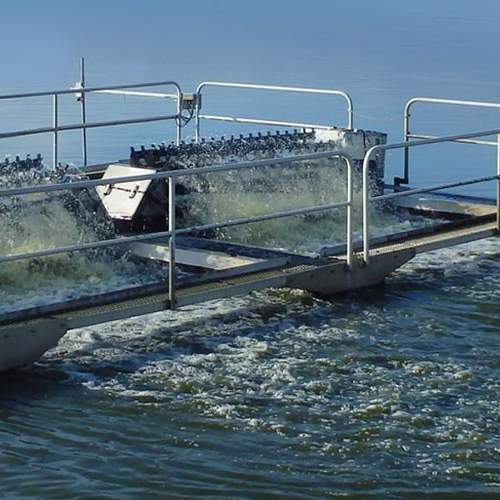